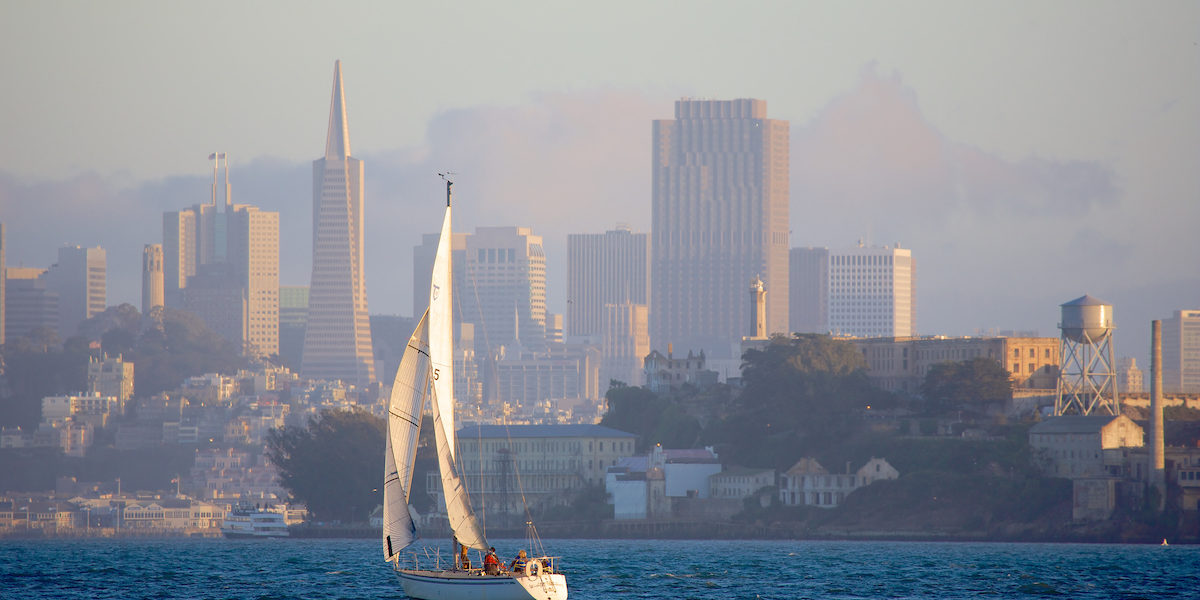 PLMA Awards Committee Co-Chairs Raymond A. Pustinger of AESC and Brian P. Solsbee of the Tennessee Valley Authority made the announcement and led the panel of Award Winners at the 17th PLMA Spring Conference

* Program Pacesetter – Utility: Pacific Gas and Electric Company’s Smart AC Program. This program has over 150,000 customers with one-way paging load control devices that provide peak period load reduction of approximately 80-100 MW. When PG&E’s team set out to explore two-way load control switches and communication systems they discovered that the type of information available and the frequency of the information from these solutions were not adequate to mitigate identified operational risks, and effectively manage their program. PG&E lead a consortium of utility reps and worked with vendors who collaborated to reconfigure their products. The result is an increase in benefits for using Smart Grid-based, two-way load control switches. As other utilities across the country look to upgrade their one-way load control systems to two-way, they will benefit in the groundwork PG&E has done.

* Technology Pioneer – Utility: Austin Energy. Austin Energy was one of the first to successfully harness the BYOT (Bring Your Own Thermostat) concept. It did so by partnering with technology manufacturers, and actively promoting the utilization of open standards and protocols to effectively integrate the BYOT participants into their residential DR program. The utility enhanced its legacy C&I DR programs utilizing a similar strategy that incorporates open protocols and EPRI’s Demand Response Automation System in its C&I AutoDR program. An example of the results are that one building that historically was able to reduce load by about 25 KW per event has increased its load shedding to over 100 KW with Auto DR.

* Technology Pioneer – Utility: National Grid. This utility is recognized for its comprehensive combination of technologies and strategies to achieve demand response through both dynamic prices and direct load control as well as behavioral energy efficiency through web applications and in-home displays. National Grid’s Smart Energy Solutions program provides customers smart thermostats, load control devices, web apps, and in-home displays to deliver real-time energy use and compelling messages alongside personal photographs. With CEIVA Energy’s software, the utility can segment customers, monitor and control a range of smart energy technologies, enable the smart meter home area network, and access full reporting and analytics. The result is a seamless end-to-end solution for the utility and its customers that integrates a range of technology providers, including Itron, Cisco, GE, Simple Energy, Verizon, and Carrier.

* Technology Pioneer – Utility: United Energy. This Australian utility achieved significant peak load reduction per home by leveraging the Bidgely ActionDR solution, delivered via the HomeBeat consumer mobile application. The customer trial delivered personalized targets and real-time feedback to each customer via the HomeBeat app on their energy reduction efforts during the peak events. Customers on the trial also receive targeted energy saving tips based on disaggregation of each home’s actual energy use as well as performance-based rewards for changes in behavior. Using the app meant information could be delivered in a simple, actionable and timely manner.

* Thought Leader – Project: CPS Energy’s My Thermostat Rewards Holiday Splash. This Black Friday holiday promotional campaign partnered with retail & thermostat partners and social media, to combine Black Friday Specials and Holidays offers with a healthy BYOT rebate. The result was 1,745 new enrollments in which was a 1.5 to 2 times lift at retail, 6 times improvement in year-over-year enrollment, a program growth of 40% during the 6-week push. This well timed and attention-grabbing campaign during the Holiday season has great potential for “leveraging” by other utilities have struggled to raise awareness of Bring-Your-Own-Thermostat program offerings.

* Thought Leader – Individual: Michael Brown. Michael conceptualized and then led the creation of the PLMA Demand Response training series. From concept in the Summer 2013 to a full-fledged program launch in 2015, there is now a curriculum and exam for each course in a three-part training series: Introduction to Demand Response, Demand Response Program Design and Implementation, and Demand Response Markets. Over 130 industry professionals participated in the courses during 2015. This effort created a solution that has benefited the electric utility industry by expanding the knowledge exchange among mature demand response practitioners and those new to the workforce or recently reassigned from elsewhere in the industry.

PLMA Awards Committee Co-Chair, Brian Solsbee, P.E. of the Tennessee Valley Authority remarked, “Integrated Demand Side Management has been a high potential concept for many years. The proliferation of distributed energy resources has made IDSM an imperative for the utility community and consumers of energy alike. Practitioners of demand response continue to lead and respond to the challenge, developing innovative solutions and business models that deliver on the promise of the smart grid. The PLMA awards program exists in order recognize, support and promote these innovations and innovators.”

Co-Chair Raymond Pustinger of Alternative Energy Systems Consulting observed, “It’s an exciting time in demand response and peak load management. The straightforward need to curtail loads during a mid-afternoon peak has evolved to include the management of shifting peaks through complex load following strategies, real time and geographically selective control of demand response portfolios, distributed generation assets and advanced energy storage media. The awards committee was challenged by so many outstanding nominations this year.”

PLMA (Peak Load Management Alliance) is a non-profit organization founded in 1999 as the Voice of Demand Response Practitioners. It is a community of experts dedicated to sharing knowledge and resources to advance the demand response marketplace. PLMA’s over 75 member organizations represent a broad range of energy professionals. Learn more at www.peakload.org.

AESC to Test Grid-Interactive Efficient Building Technology for the Department of Energy
July 22, 2020