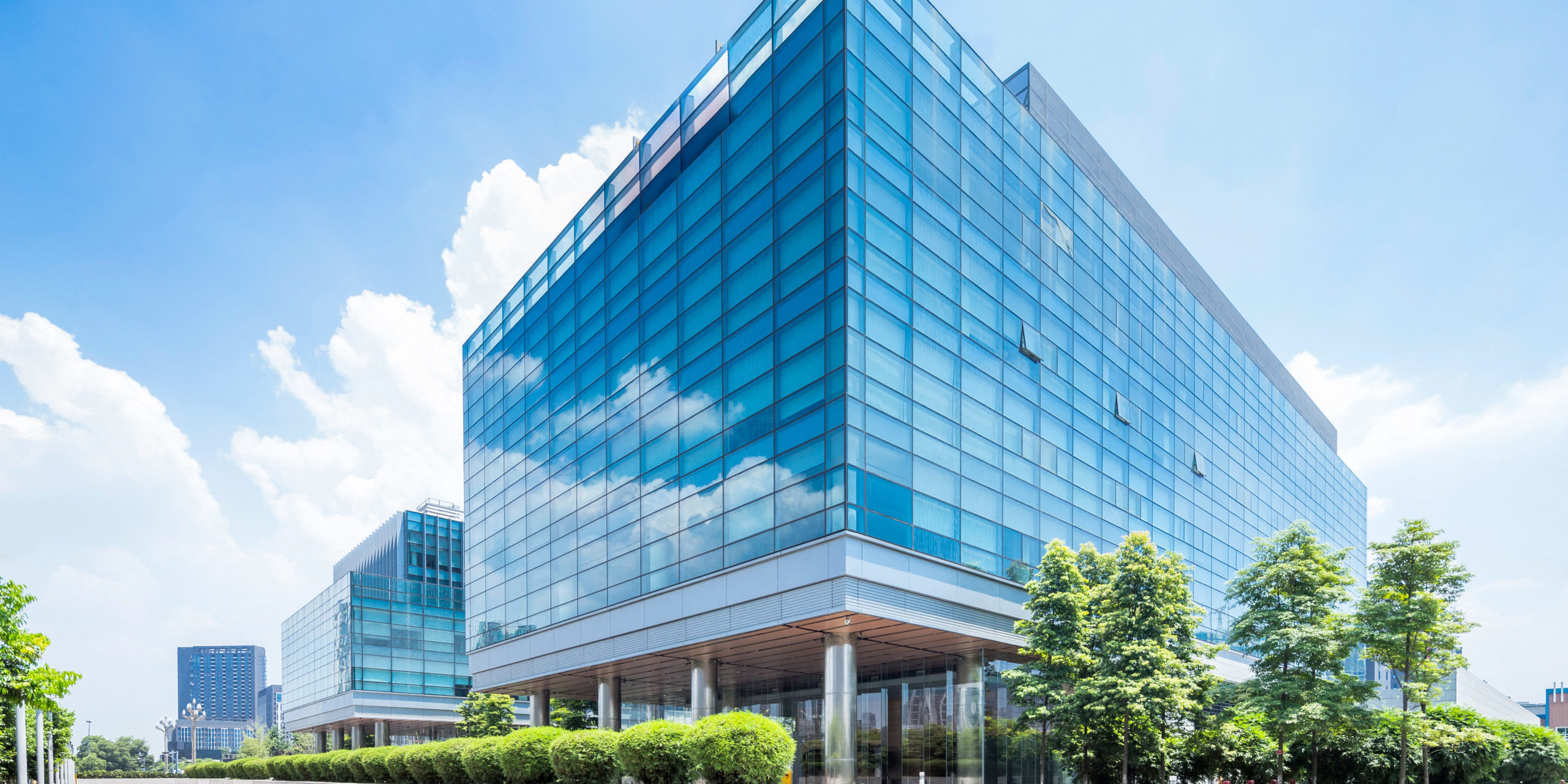 AESC has been selected by the US Department of Energy (DOE) and the General Services Administration (GSA) to test Grid-interactive Efficient Building (GEB) technologies. AESC’s project is one of a small number of proposals selected in a national DOE and GSA solicitation to demonstrate emerging technologies that advance the ability of commercial buildings to be grid-interactive efficient buildings (GEBs). The project is also receiving co-funding from a public utility’s Emerging Technologies program.

AESC will lead a two-year study investigating the ability of the MelRok Touch Energy IOT gateway and software to enable energy efficiency and advanced load control at a State of California public facility in Santa Ana, in coordination with the site’s new island-able solar and storage system. The MelRok platform’s core features – including energy data aggregation and analysis, fault detection and diagnostics, and direct load control via OpenADR2.0B compliant capabilities – will support improved operational efficiency, load flexibility, participation in demand response programs, and extended operations under islanded resiliency mode in a power outage. AESC selected the MelRok gateway because of the combination of its advanced capabilities and its affordable price point, enabling it to have broad applicability to the widely inefficient medium commercial market.

What are Grid-interactive Efficient Buildings (GEBs)? 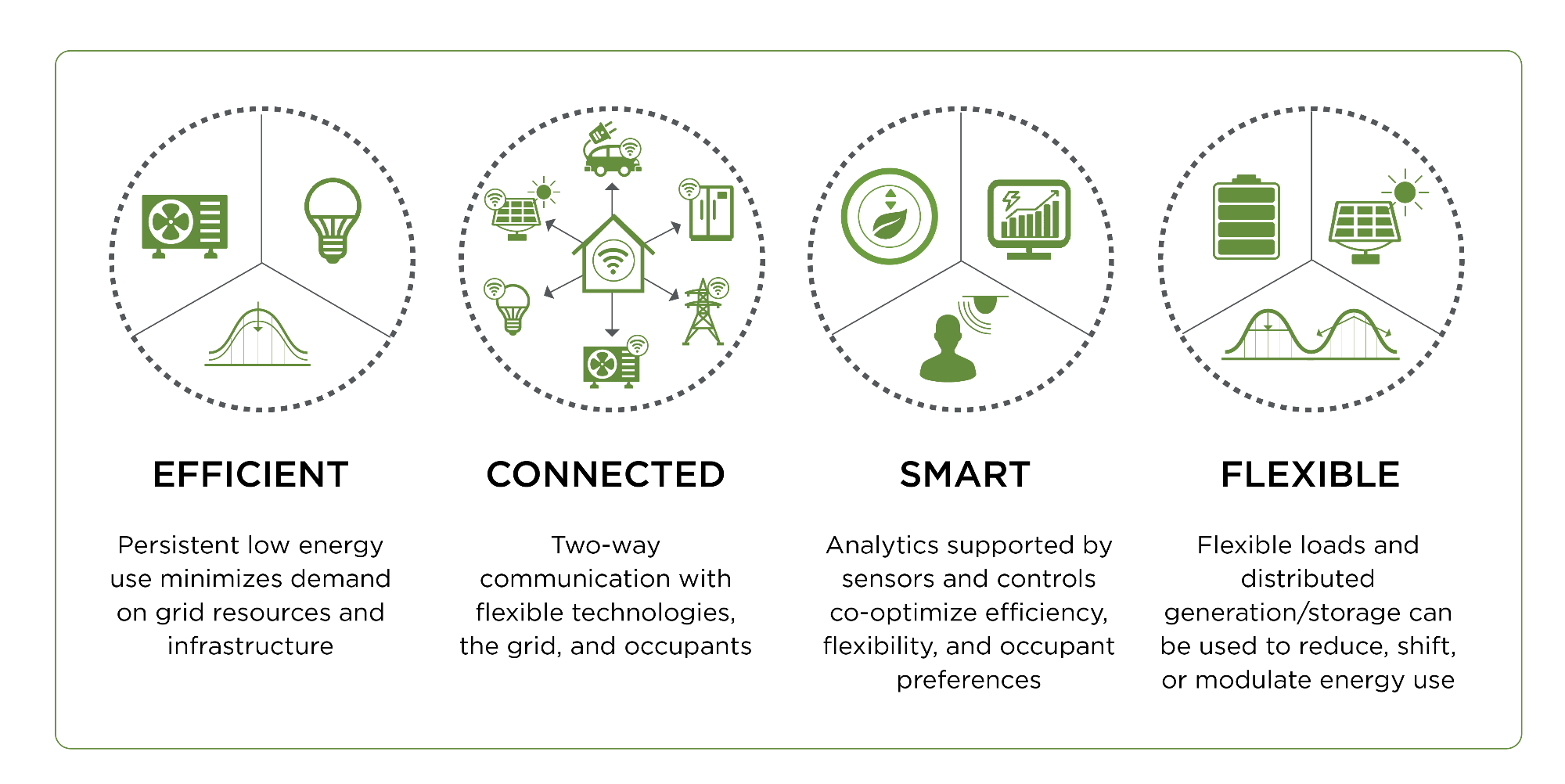 The four characteristics of a grid-interactive efficient building.

GEBs can help utilities manage grid operations and lower system costs, and they deliver customer value in the form of reduced bills, improved worker productivity, and enhanced comfort. Energy savings from GEBs can also help meet state, municipal, and utility energy efficiency and emissions goals. GEBs can be seen as part of the wider push for “smarter grids” and have been seen as advancing the role buildings can play in energy system operations and planning.

The Department of Energy’s Office of Energy Efficiency and Renewable Energy (DOE EERE) has launched a major initiative on GEBS that includes technology demonstrations and evaluations, technical papers and presentations, and national partnerships.

AESC is an energy engineering and consulting firm that specializes in addressing today’s most demanding energy challenges with practice areas in engineering, technology, software and programs. Since 1994 AESC has supported utilities, governments and facilities with programs and projects in energy efficiency, renewable energy, load management, and grid resiliency. AESC is headquartered in Carlsbad, CA with offices in Pasadena, Oakland, and Fresno, CA as well as in Portland, OR and Charlotte, NC.

For more information, connect with us on LinkedIn.